My new Colloquium podcast interview with legendary comic book creator Terry Moore is now available on Sequart and iTunes! It’s an hour and 20 minutes of spoiler-free ear candy as Terry and I discuss Rachel Rising, his critically acclaimed horror series. Terry talks about what makes terror work, creating the creepy town of Manson and the unique characters who live there, having his heart broken over Supergirl, and why he decided to create a series with a lead character who starts off dead. On Twitter Terry just called the interview “the most open & detailed ever on my work & challenges.”  It was a huge honor for me to talk comics with him. 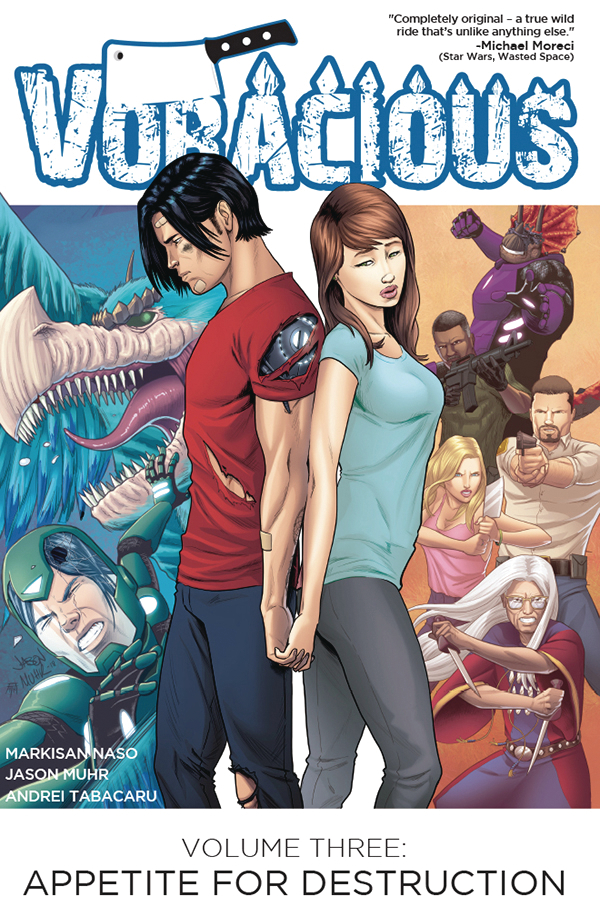 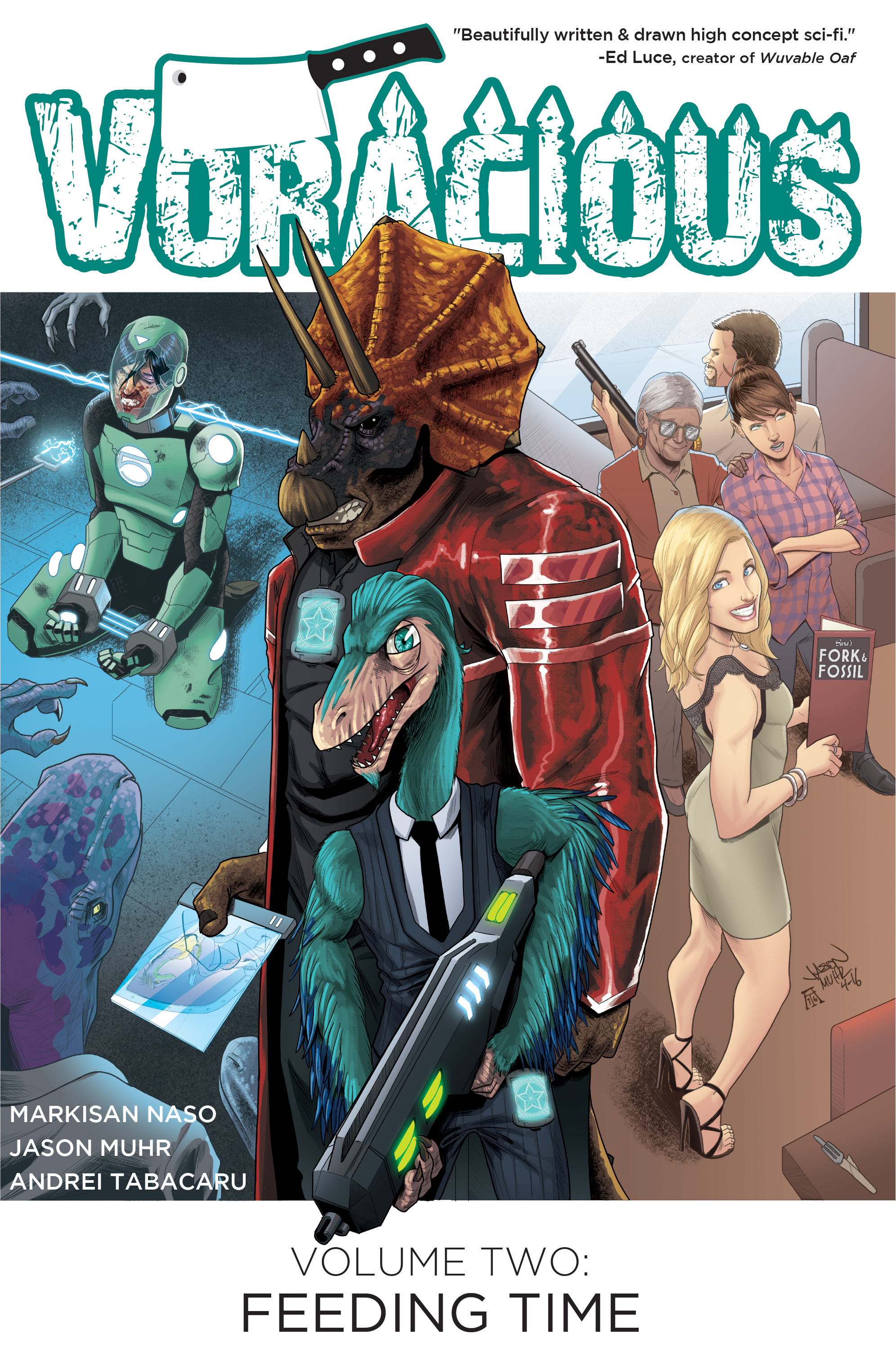